Laws in the driverless future: what to expect

The future of mobility is a much-discussed topic as the automotive industry races to get to Level 5 automation (no driver required). But a somewhat less-discussed issue around autonomous vehicles is how governments will shape public policy once cars become 100% hands-free.

If the driverless car predictions are true, our grandchildren could ask “what was a steering wheel?” In as early as a few decades, a driver’s license could become a cultural relic — people might collect them the way they collect old stamps or coins. Some have spoken about the eradication of road signs and traffic lights. Our future exploration team at Venturesight is looking into the future of mobility and its impact on society. We’re investigating the ways that laws could change, the ways they won’t, and what the regulations might look like. 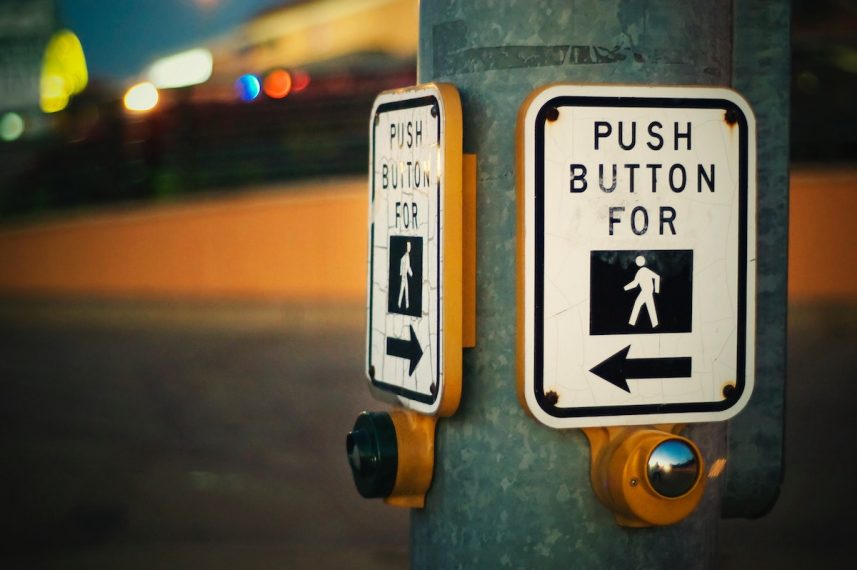 While new mobility for those who cannot drive is indeed positive, driver’s licenses aren’t going anywhere for a while yet. In addition to generating money for the state in the form of vision tests, knowledge tests, road tests, and license renewals, they also act as the primary form of identification in countries which don’t have a national identification card. In such cases, drivers licenses are where personal data such as criminal records are stored.

Beyond this is the question of whether we will begin to see 10-year-olds or 100-year-olds riding around solo in their own driverless car or whether social mores of public opinion will decide it’s too unsafe, even when the risk becomes negligible. Depending on how many road accidents involving driverless cars there will be as they go to market will determine whether governments enforce an age restriction or introduce a driverless technology aptitude test. It’s hard, for example, to imagine a 10-year-old knowing what to do if the car it is travelling in has a flat tire, or worse, hits a pedestrian. We seem to have wrapped our minds around driverless taxis such as Waymo because it is controlled by a service provider and acts like a robot chauffeur, but private car ownership becomes a thornier issue.

In the near future, fully autonomous vehicles will not be able to drive on anything but highways or urban roads. As such, they will function much like Teslas do — you can only drive them so far. Until automated vehicles can cover every type of terrain, they will likely take you 3/4 of the journey and then require the driver to take over. Or simply indicate that “a trip to this destination is not supported”. Just like it has taken Google Street View years to cover the globe, the same will happen for AV tech to be able to recognize all sorts of terrain and objects.

Governments collect a fair chunk of change from traffic tickets. But in a fully autonomous vehicle future, the car becomes the de-facto driver, therefore controlling the speed at which the car travels, whether it stops at a traffic light, or makes an illegal turn. Most of the current traffic violations will no longer be relevant because the car’s technology will not allow for tailgating or failing to signal or stop at a crosswalk. But while federal budgets will be gauged from the loss of, say, hefty drunk driving fines, they will be able to make up for it in fewer traffic police salary payments.

When and if traffic violations do still happen — for example, if the car’s system bugs — it will be tricky to assign fault. It seems unlikely that Audi‘s accounts department will receive a steady stream of speeding tickets from the government. More likely, the “driver/passenger” will get the bill and have to take it up with the car manufacturer. Fully autonomous vehicles means the end of U-turns and recklessly crossing three traffic lanes. This will certainly cut down on road rage toward other drivers, and hopefully doesn’t result in rage against the machine as the technology is in its early stages — not getting people to their destination fast enough or doing what they want the car to do.

We will see an elimination of laws against driving without shoes or driving while using a cell phones in the long-term. However, if Huawei‘s driverless technology trials are anything to go by, there could be an increase in the number of tickets issued for impaired driving and using cell phones in the short-term. The company’s driverless system is being designed to call the police if it detects the driver is drunk or texting. This tech would only being used in cars whose driverless features can be disabled, of course.

Other laws will be certainly grandfathered, but will probably do so on a case-by-case basis. 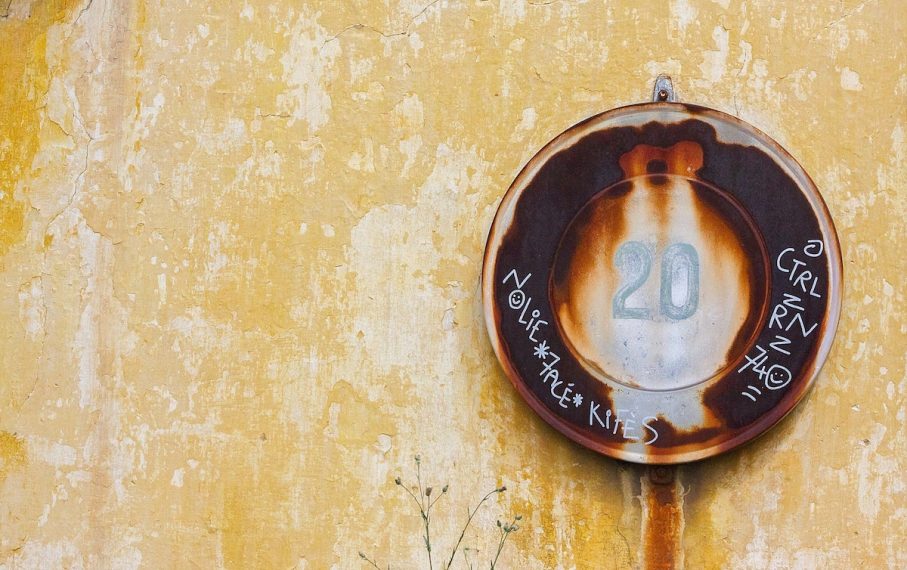 There will likely be more government regulation around vehicle inspections for fully automated vehicles. The safety software will need to be validated more frequently than the current 2-3 year timeframe of cars today. Cars will also need to be monitored even more often by the manufacturer to comply with insurance and liability. Then there is the wildcard of cybersecurity, which will remain a niche area but will nonetheless need to be taken into account.

In the event of a major crash, just as a plane has a black box that determines the cause of accident, a car will also be equipped with one. This could lead to lengthier legal investigations than there are now. It’s also a trickier issue to determine who is to blame for the defective product – driver, owner, seller, repairer, component supplier, data provider, car manufacturer. This, and other safety concerns, are what is currently holding up lawmakers in several parliaments.

An overlooked consideration is what the roads will look like when some cars are fully automated and others are still 100% human driven. In an accident between a driverless car and a human-controlled one, will insurance companies be biased against human error and favour the driverless car owner?

Regulation around autonomous vehicles will very much depend from country to country. The US is already rewriting its safety laws in a pro-business move to get driverless cars on the road faster. Companies in the US have faced almost no obstacles from the federal government in getting fully automated transportation up and running, something that has safety advocates up in arms. Likewise, the current approach of the UK government is to remain flexible and develop an appropriate response based on the existing principles of product liability.

In the very long-term future, the word “driver” might become obsolete as we will all be passengers. In the car itself, the first features to become obsolete will be car mirrors, foot pedals, and steering wheels. Even seatbelts could become optional. The road getting there, however, will include lots of red tape and a few road bumps that driverless technology did not detect.

Does your company work in mobility or transportation?
If so, you might be interested in our upcoming Mobility Myths Workshop. Contact us to learn more about how we can help you take advantage of our foresight analysis services to help your business move confidently into the future of transportation.

Reach out to us!