Read about how to plan your launch excellence strategy in a market where changes are accelerated and customer behaviors are still being established.

There’s work to be done

Social efforts that aim to create an inclusive world are historical, and they’ve had a positive impact on all industries. But, despite our past and ongoing efforts towards equality, we recognize there is still a long road ahead.

As our global connected society keeps on growing, so do social efforts to reach gender equality in all industries. But, this takes on a special meaning in the world’s healthcare ecosystems – we’re talking about saving lives.

There was a time when women’s diseases were seen from a completely different perspective than the health issues that affected men – medical departments were not only underserving women, but were sometimes used as tools to silence their voices.

Although we moved away from some of these old fashioned medical biases, one aspect remains – gender biased clinical approaches.

Considering that women make up half of the world’s population, healthcare solutions are still widely known for being cookie-cutter shapes that overlook critical female health conditions. The fact that most scientific research and treatment is still a field dominated by men could explain the results of medical advances being hyper-focused on the male anatomy alone.

When most clinical trials studies and drug development processes don’t consider enough diversity, the consequence is a disregard for the effect the offered solutions have in populations outside the standard patient segment: male-dominant.

When enough diversity is not properly incorporated in treatment development processes, patient care, and overall disease management solutions, it results in half of the world population’s health being underserved.

It’s not the first time women’s health takes the spotlight as a topic of conversation. But these conversations rarely go beyond the reach of the reproductive health department and need more attention than breast cancer campaigns.

Most health innovations designed for women are limited to contraceptives and pregnancy-related campaigns, while oncology campaigns rarely bring up other types of autoimmune diseases beyond breast cancer. This forces innovators to question the medical world – what can we do to improve the future of women’s health?

The existing gender biases drive the healthcare industry’s investments to hide the complexities of women’s health. Since it narrows the reach of medical solutions in all departments, our first step as innovators is spreading awareness.

The unmarketed side of women’s health

We’re triggered to think that women’s health begins and ends with gynecology and a specific oncology branch, but the number of female patients affected from so many other kinds of cancer and illnesses prove otherwise. Knowing 49% of the world population are women, a more inclusive approach in more healthcare departments should be a priority. This is how we imagine the future of women’s health being reshaped. 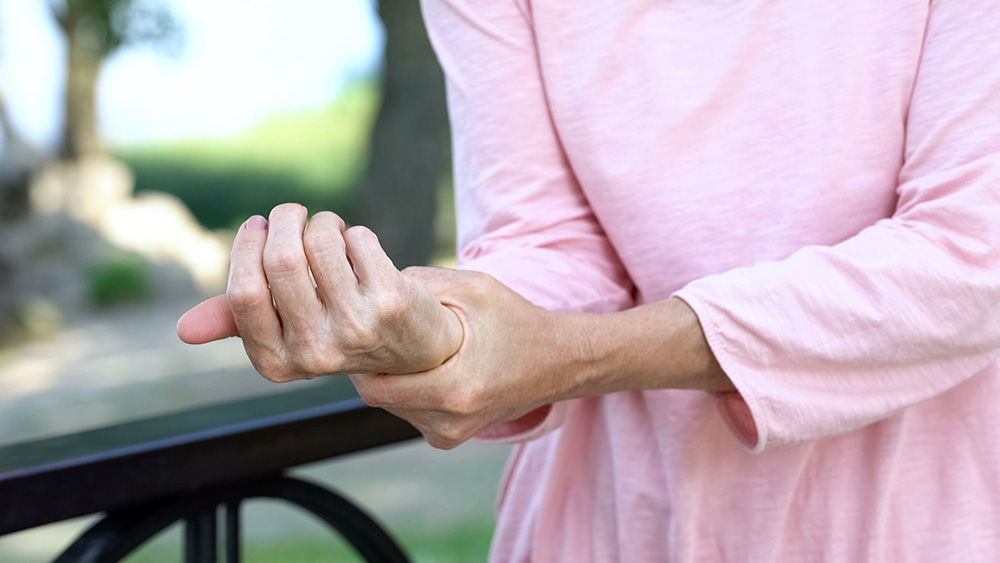 Did you know women are more prone to being affected by certain medical issues than men? We’re talking about minor challenges such as the effects of over-the-counter pills to life-threatening situations, like heart attacks.

Despite knowing women are more affected by some of these illnesses in relation to men, most studies show an alarming percentage of underserved patients simply because most healthcare solutions don’t take enough women into account.

Take oncology as an example, and think beyond pink campaigns. Because of female anatomy, women are three times more likely to get any type of cancer than men. Despite this, most treatments take place based on the results of male clinical studies.

But, oncology is not the only medical space that requires more investment towards women’s healthcare. Women are more prone to getting strokes, and these chances increase when it comes to women of color, however, assumptions in the medical field still show a very biased healthcare industry.

What we mentioned are just a couple of examples where medical biases get in the way of finding inclusive solutions. It’s left for medical stakeholders to take action, and question where the current path of medicine is taking us, hopefully steering it in a direction that contemplates all genders and ethnicities alike.

At Board of Innovation, we co-create human-based solutions, putting people first. This is why we acknowledge that one of the first steps to a more fairly balanced healthcare system is to explore the possibilities of medical ecosystems that consider a proportionate approach in the industry, more inclusive of the female segment.

Medical gender bias is not a thing of the past yet

Most believe healthcare biases are a thing of a remote past. But, we’ve seen that gender biases exist today, and that these lead to inequality in a healthcare system, with consequences that range from unaccounted medication side effects to lives lost.

The gender biases we mentioned are just some of the challenges affecting the female, and in consequence the world’s population. There are still a lot of unexplored opportunities for the medical world that prove we haven’t reached equal medical care just yet. And there are alarming metrics that show it.

Health issues that affect all genders (and sometimes more women than men) are still being approached from a male anatomy perspective, and the direct result of this kind of gender bias is a worldwide misconception on what women’s health really is – and solutions that don’t answer to the world’s medical needs.

What’s next for women’s health?

The social and economical toll of today’s gender bias in the medical sciences is everybody’s concern. As an innovation firm, we’re keeping an eye out for the organizations that will step up to explore all untapped opportunities in the space of women’s health.

We imagine an inclusive future for the healthcare system, where research and trials involve enough women and minorities to create solutions comprehensive of different people having different needs. Board of Innovation is committed to partner with these healthcare world leaders, to reimagine the healthcare industry of the future – one that designs solutions that answer to the diversity that makes up our society.

20 most promising healthcare startups and scale-ups in the Netherlands

Winning in the waiting room, and beyond

In health and in sickness